For the 13th consecutive year, the Festival of Rocamadour puts onto the stage some of the talented artists of the classical music world. These not-to-be-missed concerts take place in the spiritual heart of the sacred city of Rocamadour.

Highlights from the extensive 2018 programme

American virtuoso piano superstar Nicholas Angelich performs a recital of the works of Bach, Beethoven and Brahms. With award and performance credits too long to list here the Winner of the 2013 ‘International Soloist of the Year’ award is a must see date to put in your calendar.
Tickets will sell out so to enjoy the work of this prodigy who entered the prestigious Conservatoire National Superieur de Musique of Paris aged 13, be sure to get your tickets in advance.

Belgian tenor Reinoud Van Mechelen has established himself on the international stage and performs Bach’s Erbarme Dich  in the Basilique Saint-Sauveur. A second concert on the 12th  August sees Mechelen performing in the magnificent setting of the botanic gardens of Les Jardins Sothys in the Corrèze.

The sacred melody of Ave Maria is performed by the Rocamadour Festival Choir in the Basilique Saint-Sauveur.

A night of exceptional organ music by Bach and Isoir and performed by two maestros of France: Michel Bouvard & Francois Espinasse. In the magnificent setting of the Basilique Saint Sauveur at the heart of Rocamadour. 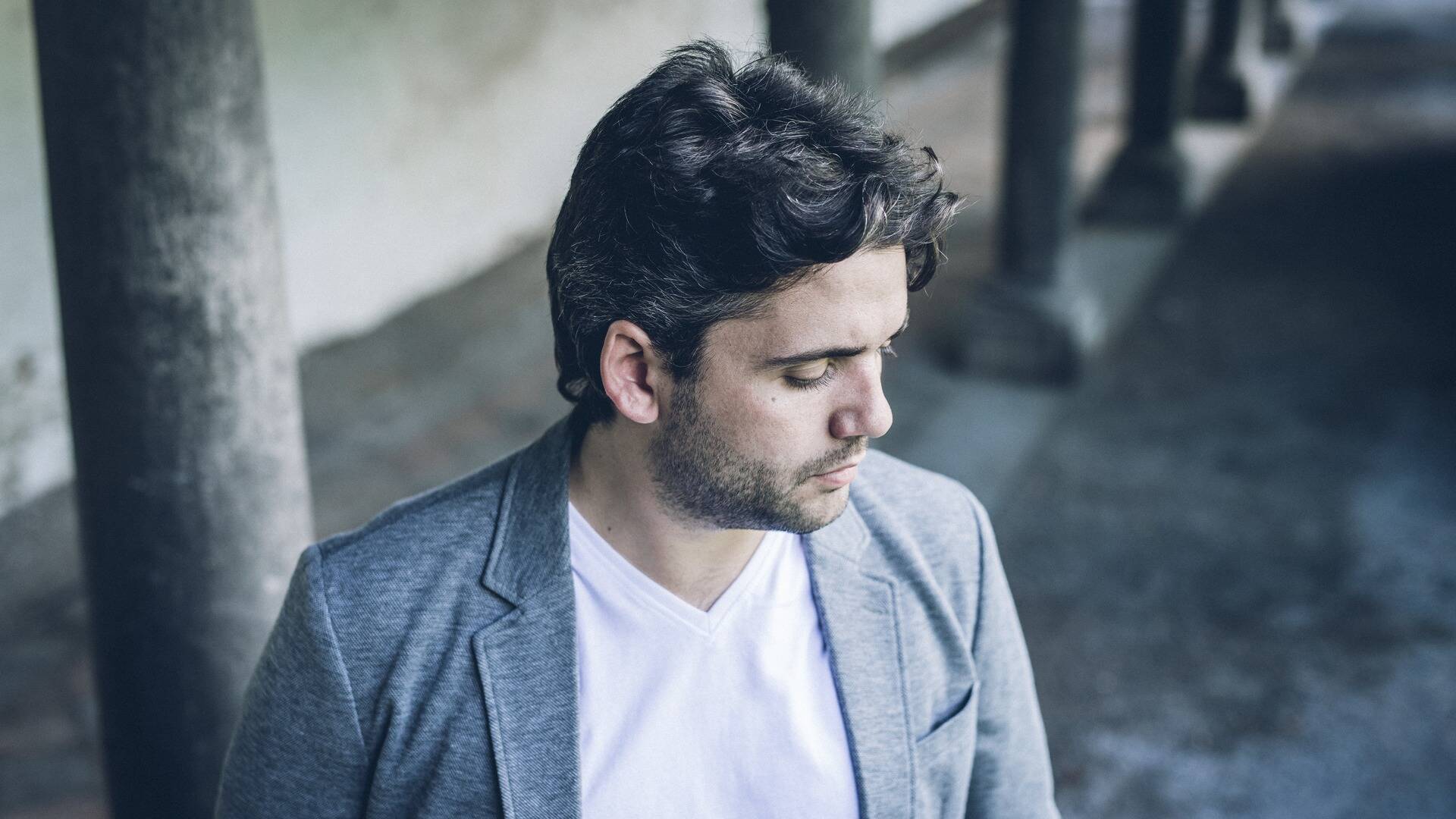