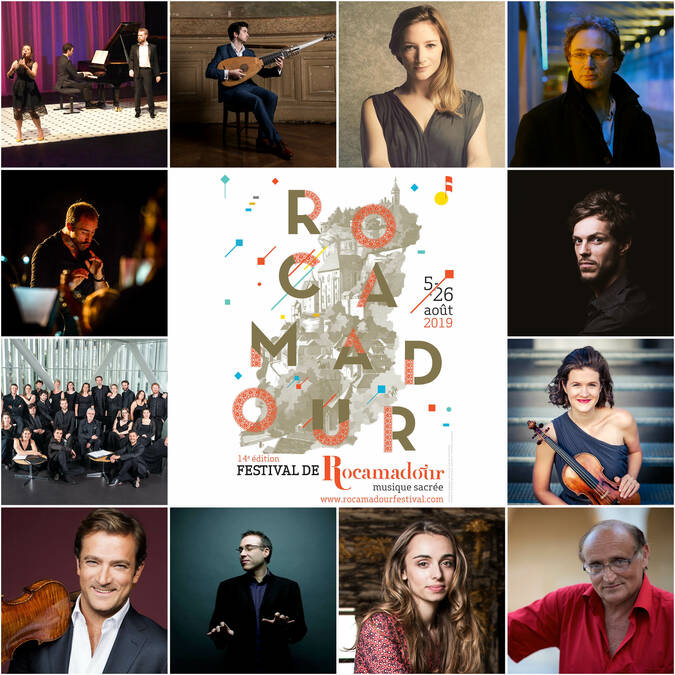 For its 14th consecutive year, the Festival de Rocamadour will bring international music talents and a whole spectrum of emotions to the sacred city, making it one of the most unmissable events in the Dordogne Valley. 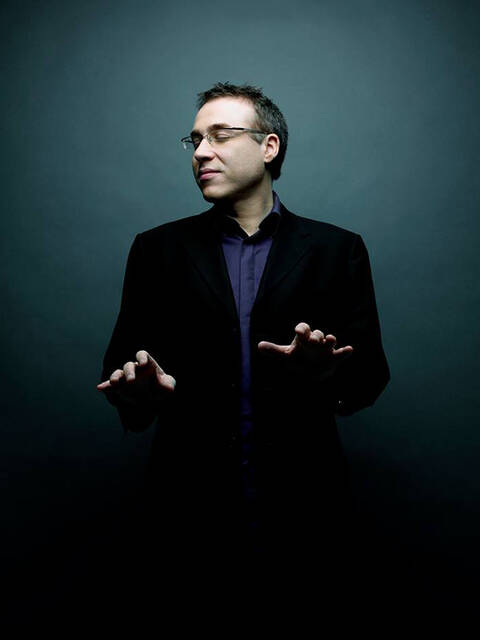 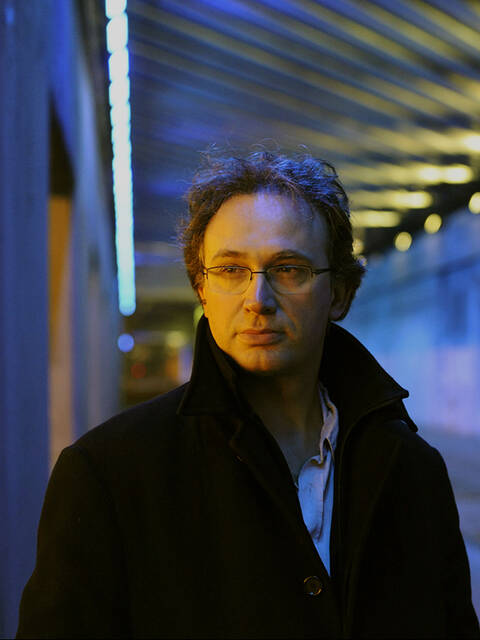 Tuesday 6th August 2019
Ciné-concert
A major composer of his generation, Thierry Escaich will improvise on the great organ of Rocamadour for a masterpiece of silent cinema : The Passion of Joan of Arc (1927). A classic movie that inspired modern cinema, the film directed by  Carl Theodor Dreyer will come to life through the incredible power of the organ and the magnificent setting of Rocamadour. 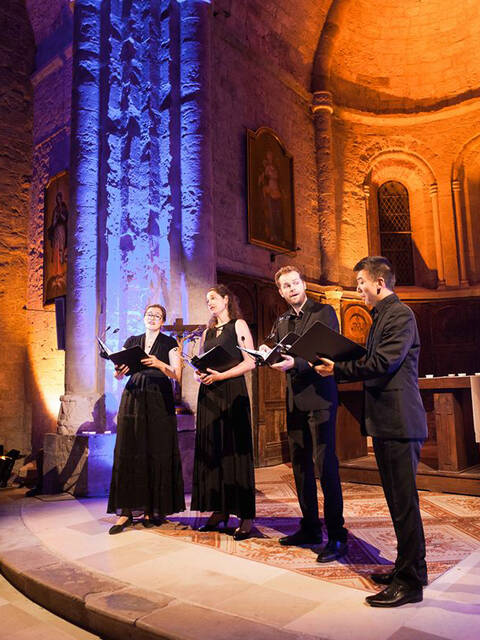 The ensemble La Sportelle performs a 3-part concert around the music by composer Camille Saint-Saëns. Fiery, fresh and powerful, the performance brings out the romantic side of sacred music. The ensemble will be accompanied by organ music, harp and violin. 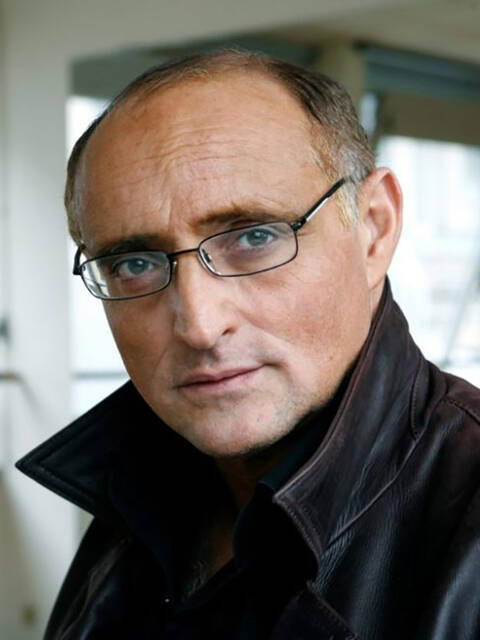 Thursday 8th August 2019
Mystical Poem
The duality between writing and improvisation.
Pieces by Bach and Liszt  will alternate with readings by actor Daniel Mesguich. The young and charismatic violonist Elsa Grether will play alongside Romanian pianist Ferenc Vizi  the two sonatas for piano and violin by E. Bloch.

Renaud Capuçon with the Lausanne Soloists

An exceptional outdoor classical concert with the city of Rocamadour as a backdrop!

One of the best violonists in the world, Renaud Capuçon will perform on his 1737 instrument inherited from his mentor Isaac Stern : the Guarneri del Gesù. He will play Bach and Tchaïkovski alongside the prestigious Lausanne Soloists.

This made-to-measure performance will bring together the depth and emotion of the music with the breathtaking setting of the sacred city from the valley.

Over 3500 spectators are expected to take part to this exceptional musical event under the stars with Rocamadour lit up in the background. A great banquet is also organised prior to the concert.

In case of bad weather, the concert will take place inside the basilica. 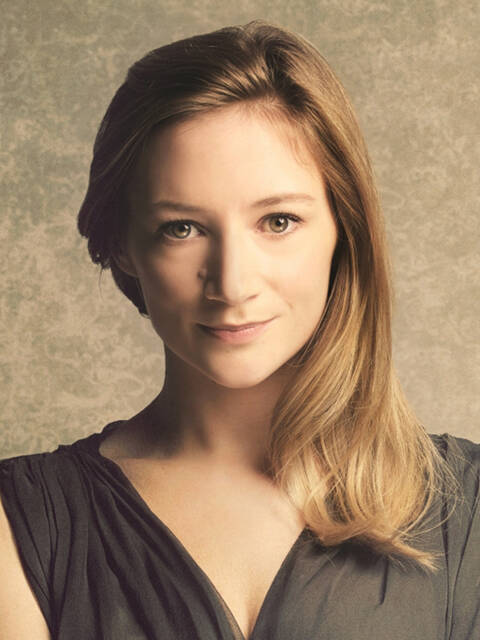 Many festivals tried to get Sabine Devieilhe on their programme. Amazingly for us, she chose to perform this year at the Rocamadour Festival. The chamber choir Mélisme(s) will join the ensemble A Venti for a great performance of the Mass in C by Mozart.

La Tempête and Simon-Pierre Bestion want to make each of their concerts a real musical experience, a sensorial journey for each spectator, mixing electro beats, theatre, lights, danse, videos... Definitely not to be missed!

Friday 23rd August 2019
Larmes de résurrection
La Tempête and Simon-Pierre Bestion are back on stage this time with "Resurrection Tears" by Heinrich Schütz and Johann Hermann Schein, respectively the story of the resurrection of Christ and the Fountains of Israël. A modern, powerful and universal tale with a surprising mix of Italian passion and German language. 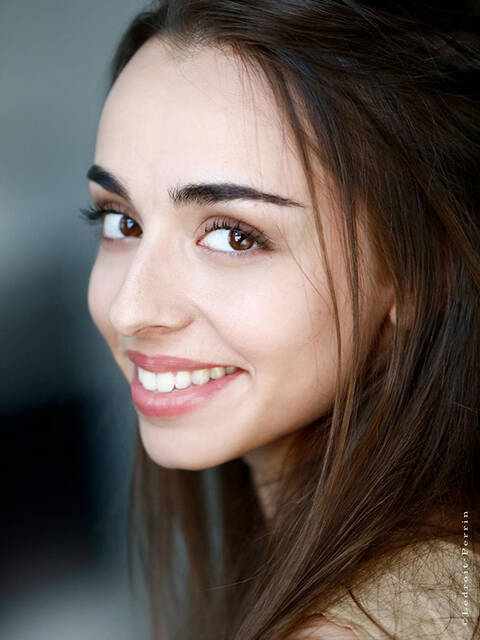 The virtuosity of Vivaldi by the Ensemble Jupiter and directed by Thomas Dunford : they are the new generation of hugely talented musicians. Léa Desandre, the mezzo-soprano revelation, will stage an explosive performance for a musical evening that promises to send shivers down your back. 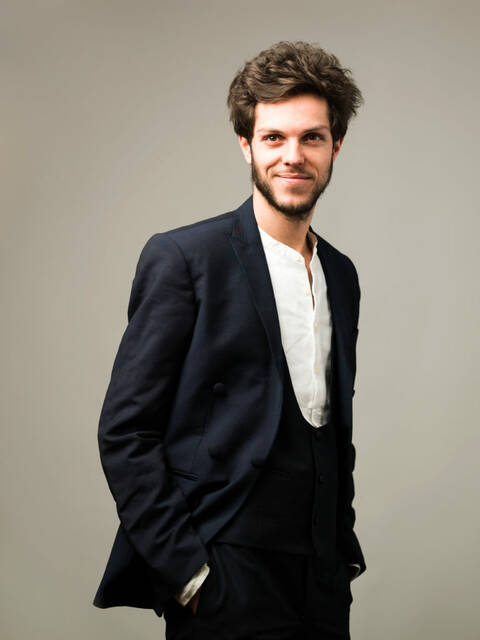 The ensemble Pygmalion will take centre stage for the last concert of the festival. A German baroque concert with Bach with a choir and period instruments under the direction of  Raphaël Pichon. 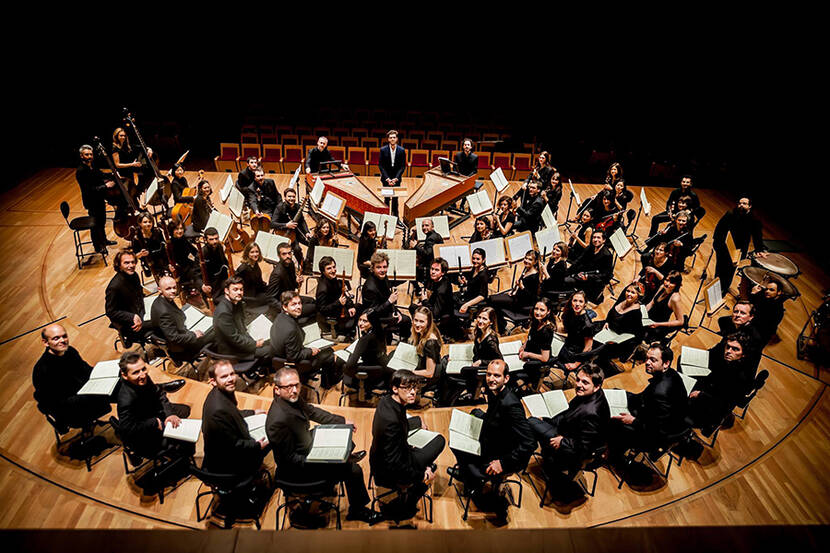