39th edition of the opera and classical music festival

The new edition of the Saint-Céré  Festival will take place between the 24th July and the 13th August 2019.

It will celebrate lyric art and opera for almost a month with over 15 000 spectators, 150 artists and 40 performances in some of the most emblematic sites of the Dordogne Valley, including the castles of Montal and Castelnau-Bretenoux.

The quatuor Ellipsos is considered to be the greatest saxophone quatuor of its generation with a repertoire ranging from Porgy and Bess, Adiós Nonino, Gospel, West Side Story to Cervantes' Cuban rhythms.. 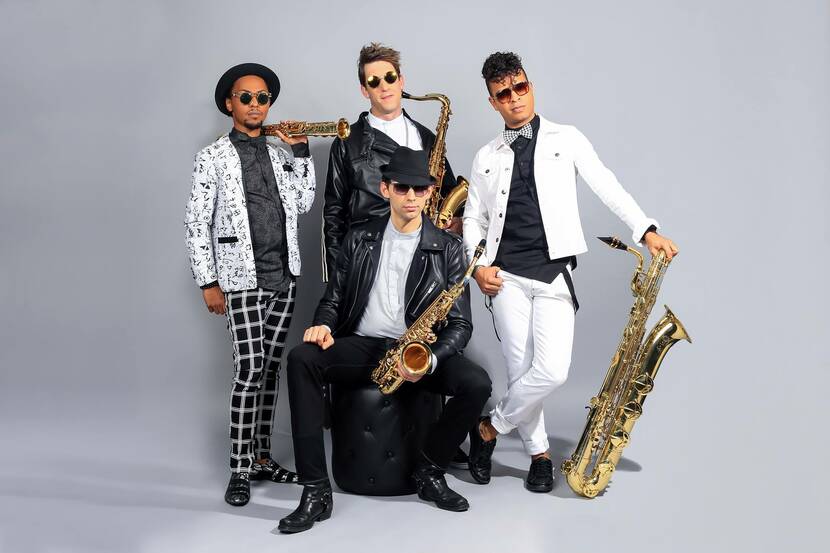 The most famous of Offenbach's comic operas, adapted and transposed a century later in the 1960's. Innovative, fun and thouroughly enjoyable. 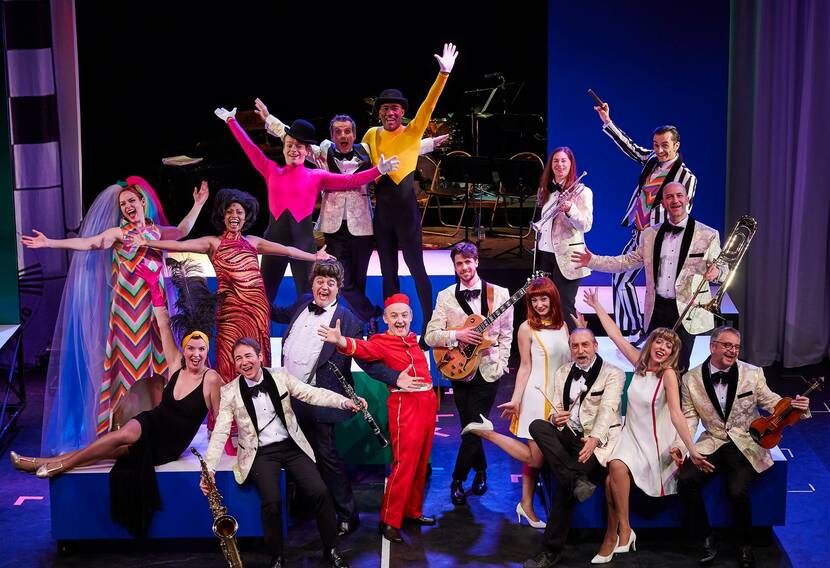 Over The Rainbow, I Feel Pretty, Singing in The Rain, West Side Story, New York New York... The best of American musicals with 3 singers full of energy Diane Higbee, Sarah Lazerges, Anandha Seethanen with the young pianist Gaspard Thomas.

An evening in Broadway

Two friends in love with the same woman :This simple theme allows Bizet to explore the meaning of love, friendship and loyalty as well as our deepest childhood fears. 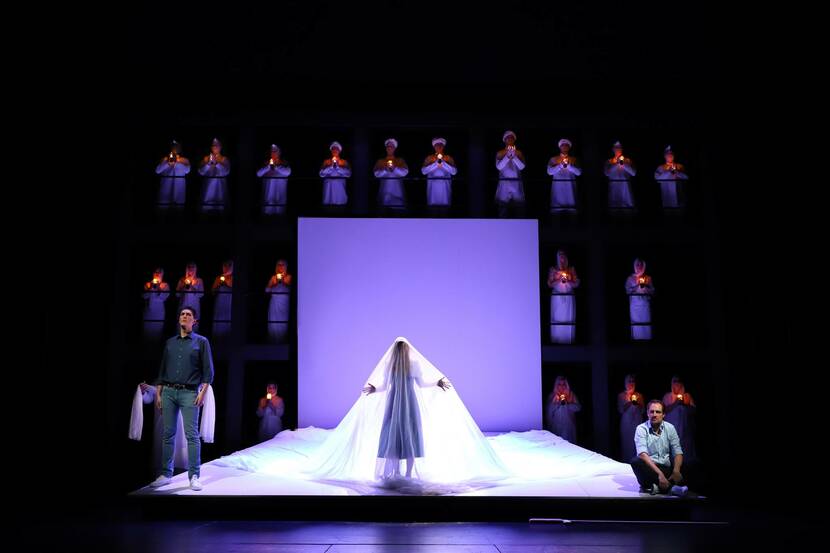 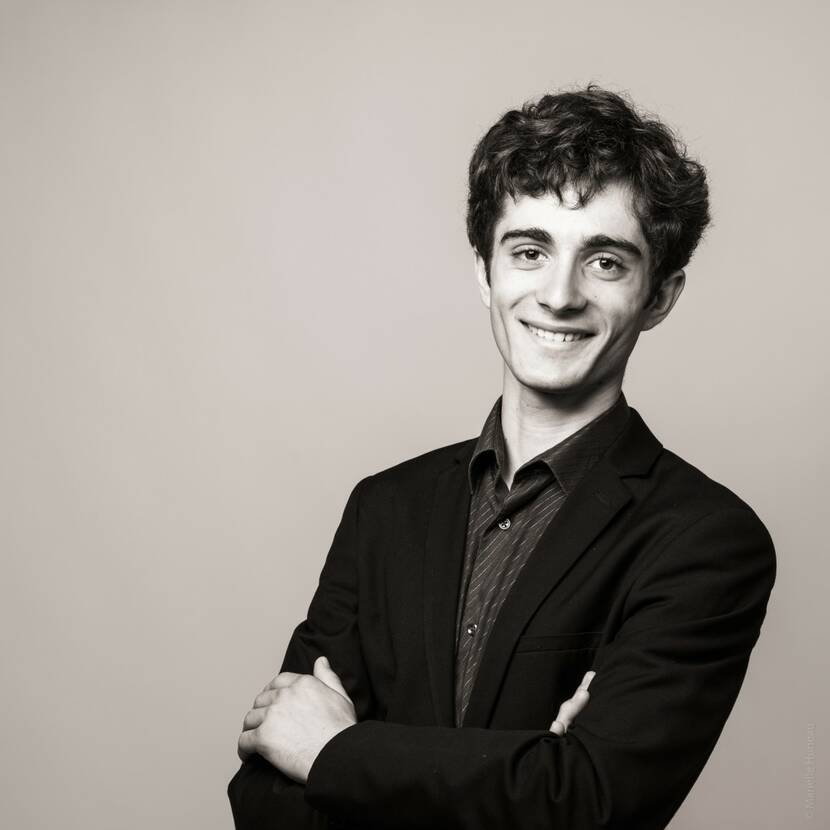 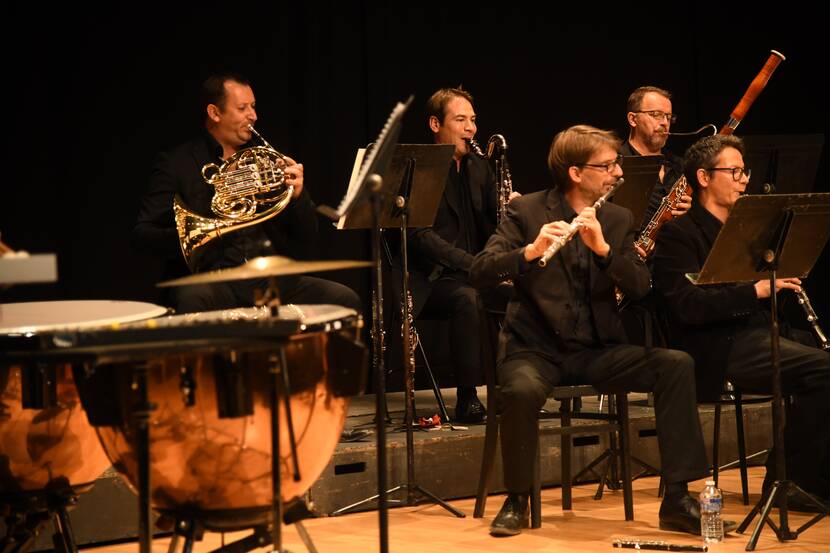 Born in Buenos Aires, Sandra Rumolino is the perfect choice to sing Maria de Buenos Aires by the great Astor Piazzolla - a repertoire from Argentina in a powerful combination of Tango, Jazz and classical music. 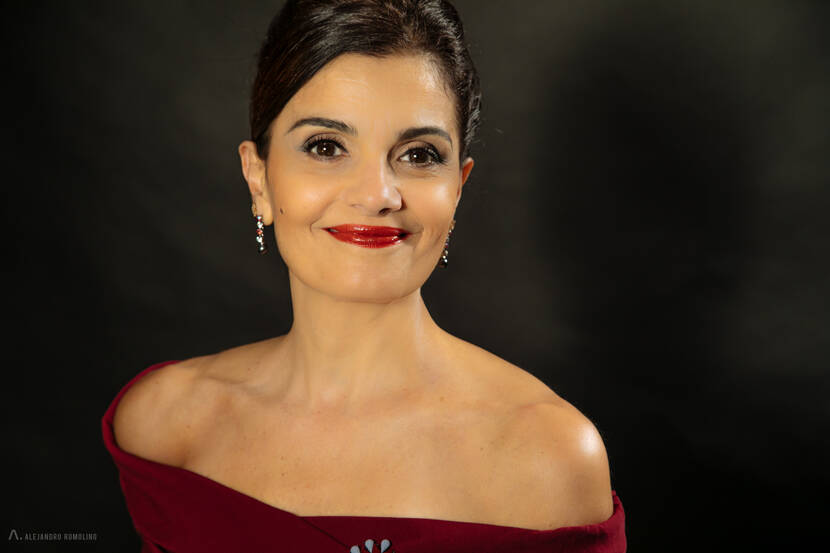 In Black and White - Claude Debussy

Marimbas, vibraphones, xylophones... The five musicians of the Percussions Claviers de Lyon propose a new take on Debussy’s work that he originally composed for two pianos.

The Castle of Castelnau-Bretenoux welcomes the Requiem of Mozart, under the direction of Joël Suhubiette. This masterly work, dark and unfinished, will give all its dramatic scope in this unique concert venue.

Tres Luceros takes you on a poetic journey between Argentina, Italy, Andalusia, Algeria and Iran. Sandra Rumolino's unique voice along with Kevin Seddiki on guitar and percussion is a perfect blend of music from South America with jazz, classical music and oriental rhythms. 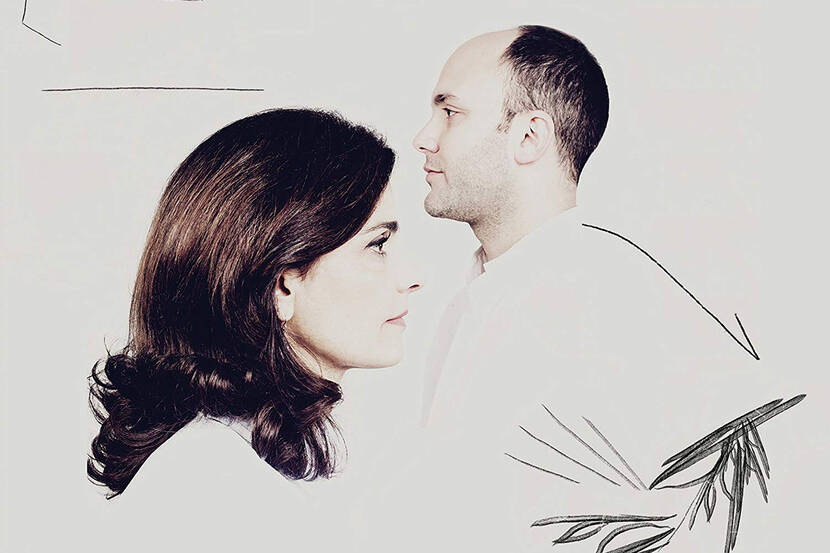