Eating out with kids

in the Dordogne Valley

Eating out is a special treat when on holidays and having children should not stop you from enjoying it. Munching on gourmet fare with a glass in hand, accompanied by your little tribe is common place in the Dordogne Valley - so relax. In restaurants, children are welcome to be seen and heard…

Restaurant Fun with the kids

Eating is France’s favourite pastime and one of the cultural building blocks of French culture. Imagine France without the baguette, wine or a croissant!  Enjoying food starts at a very young age and most families eat together, whether for a traditional long Sunday lunch or picnicking under a tree in the summer. Eating out with kids in the Dordogne Valley is a family affair too and children are more than welcome in restaurants even in more upmarket places.

The French eat late as a general rule, so 7pm is probably the earliest you could expect to eat in most restaurants. On average, ‘early’ in the Dordogne Valley is probably a 7:30-8pm start. If you are hoping for a late night, might want to think about a siesta for the monsters beforehand. The French are remarkably relaxed about when kids go to bed (outside of school nights) and they are often seen out and about up until midnight when eating out or going to a special event.

In most eateries, anywhere from the smallest of villages to larger towns in the valley, high chairs for younger kids will be happily provided. So too are kid’s menus. Most restaurants have a child menu as standard which cater to their size and taste buds. All kid’s menus are pretty similar, offering pizza and more often than not a steak haché (burger steak) - served with French fries of course. On kid’s menus something to look out for is Sirop à l’eau - a choice of flavoured syrups with water (mint, strawberry and pretty much all fruit flavours you can think of). Slightly healthier than the coke or pepsi options that you might expect back home this is a standard drink option on many kid’s menus.

If your child is more adventurous you can also ask for a child portion off the main à la carte menu. Either way, with a kid’s menu or without, try and get them to taste some of the delicious local produce on offer. Seasonal strawberries, melon, walnuts with salad, duck or local trout to name but a few.

Themed restaurants specifically set up for kids don’t exist here. So like anywhere, come prepared with some favourite activities to keep your kids occupied. Saying this, many restaurants in the Dordogne Valley have dedicated play areas when steam needs to be let off. In the warmer months it’s not uncommon to find a restaurant with a safe outside play space, often in a garden, that may include a small slide and swings. Some also have some goats or farm animals mulling around just waiting to be stroked….

If you’re concerned about all French children being impeccably polite (with perfectly parted hair) sitting calmly at the dinner table for hours on end don’t worry that is a lie. French kids are like any other, and are let go after a time to play. The language barrier isn’t an issue between youngsters -they will work it out.

Let your tastebuds do the walking

After a long day canoeing or sightseeing, the last thing you will want to do is cook for the kids so heading out is a no brainer. But if you want an experience that you may not have tried before why not head out to a Night Market (Marché Gourmand). The kids will love it as you go from stand to stand deciding what to eat. Sitting down at long wooden tables with the locals you can try some regional wine, the kids can run around, meet some other kids and try out different food from the stalls.

If heading out for lunch, be aware that lunch serving times are very religious in rural France starting at midday and ending at 2pm. If you arrive too early or too late this could be an issue as the 24hour culture of big cities doesn’t translate here. So bear this in mind!

Restaurants with outside play areas 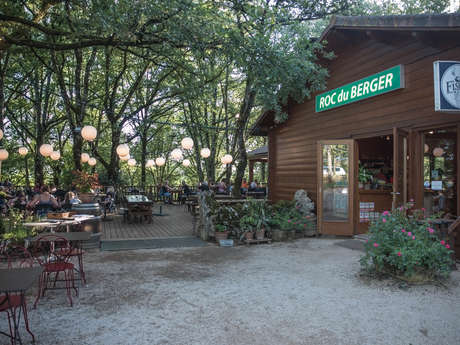 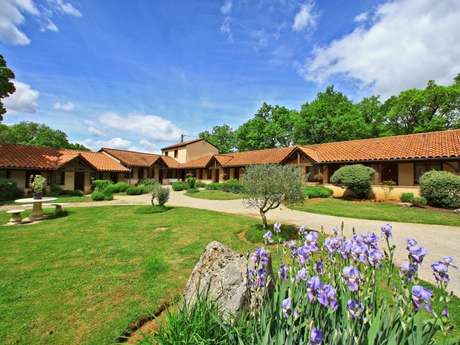 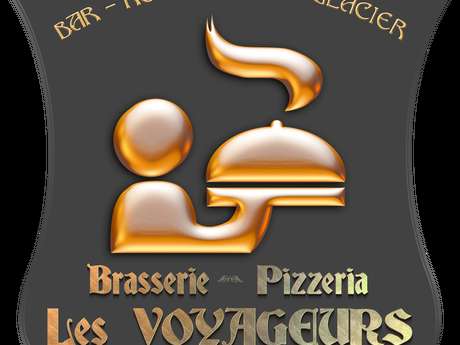 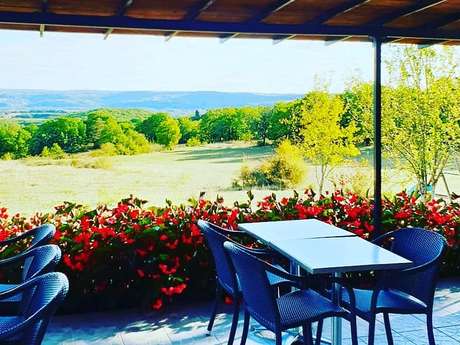 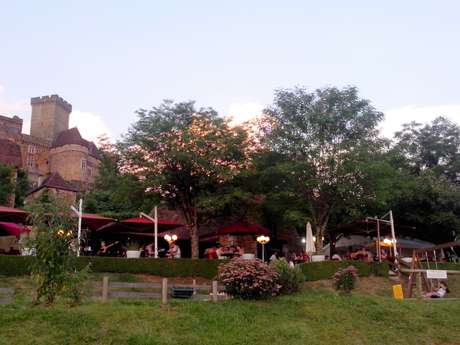 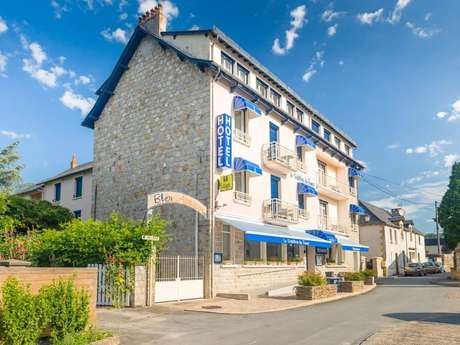