The charm of an exquisite medieval city

A medieval village dating back to the 12th century, Martel’s meandering streets and stunning architecture are like illustrations straight out of a fairy tale book. Take a ride on a steam train, go truffle hunting, eat out in some mouth-watering restaurants and look out for reptiles! 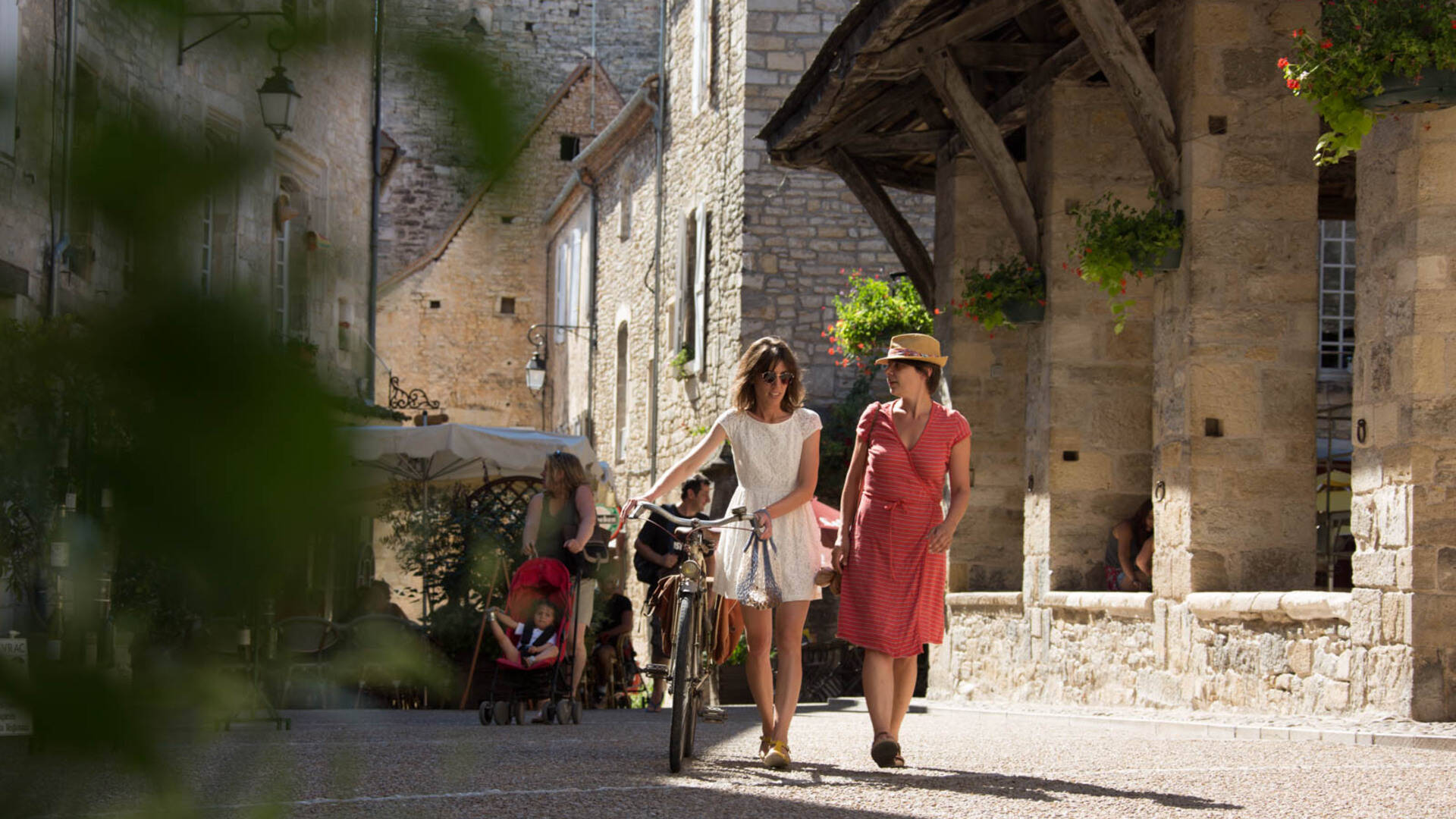 Straight out of a fairytale book 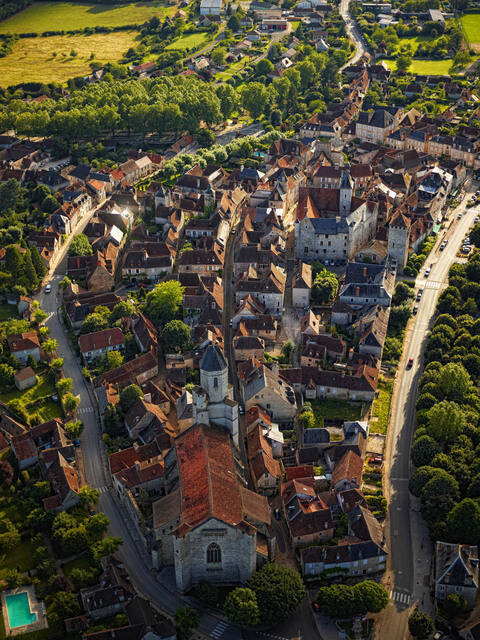 This enchanting town and its beautifully preserved medieval houses blend into each other separated by intertwining passages and small cobbled streets.
Due to its proximity to Rocamadour, Martel gained in importance as a village during the medieval era, populated mainly by artisans and merchants as it also grew out of the trade and transit of salt from the Atlantic and wine from the Aquitaine. The name Martel reflects these origins, probably having derived from the French for hammer (marteau) which is depicted on the town’s coat of arms.

A place where English history was made

Having just pillaged the sacred city of Rocamadour, Henry Court Mantel took refuge in Martel in a house on the main square. Elder brother of Richard the Lionheart, he was destined to be king of England. But fate decided otherwise and he died in Martel in 1183.

Famed as the town of 7 towers (which defines its distinctive skyline), in the 19th century Martel experienced a rebirth as a second wave of growth saw it become the cradle of truffle commerce. Its importance in this trade is the sole reason that train tracks were built to connect it and export truffles out of the region. This bygone era of steam is still recognised today as a sightseeing steam train called the Truffadou traverses these old tracks providing visitors with beautiful views of the valley and a taste (literally!) of the romance of steam.

This subterranean funghi – la Truffe – is a Dordognian speciality which is highly sought-over. Hunted for in the undulating oak forests of the Dordogne Valley by expert trufficulteurs, this mouth- watering delicacy adorns many a local dish. In Martel, every January, this rare mushroom is traded, as cultivators and buyers come together for a one off market exchange.
Like any great delicacy, the truffle can sell for eye-watering prices. You can either get involved or just sit back and enjoy the spectacle as the mysterious dance of this trade unfolds. In the morning, growers turn up with covered baskets shrouding their selection of truffles to be sold, they are then controlled, priced and unveiled to buyers who examine the contents. Some haggling takes place, money exchanges hands and then quick as a flash the transaction is over. Afterward, it’s time to celebrate with truffle tasting and a local aperitif or two... You can even while away the rest of the afternoon taking part in a long gastronomic lunch in which truffle enthusiasts sit down to course after course of delicious truffle dishes!

You can also pick up fresh produce from local producers every Wednesday and Saturday in the main square of the town - the Place de la Halle. You can’t miss it, as the market takes place under the magnificent 18th century open-air market hall which dominates the square with its huge impressive chestnut wood roof supported on stone pillars.

If you are out and about in bustling Martel, radiating out from the Place de la Halle are a huge range of superb restaurants to choose from. Try a tucked away romantic getaway or high end gastronomic fare - the wide variety of excellent restaurants is endless.
On Wednesday nights in the summer months, this market square transforms into a night of accordion music and dancing. Make sure to book a restaurant on the square and come along for fine food and a brilliant atmosphere as local musicians and bands kick off a night of dancing.

If the thought of visiting yet another beautiful medieval village is filling your kids with horror there is always the possibility of a visit to Reptiland, just a couple of kilometres out of Martel. This celebration of the reptilian  (the biggest collection of snakes in France) has you going eyeball to eyeball with a crocodile and admiring creatures from all walks or slithers of life. For the bravest you can follow one of the zookeepers for a unique half day experience and even help the keepers feed snakes!