How to get here

With as many routes as there are castles (well, nearly), travelling to the Dordogne Valley could never have been so simple! With regular flights from 12 UK destinations and a generous handful of ferry crossings and train services, vacationers can take their pick between tonnes of time-saving and eco-friendly travel options...
Here is our rough guide on how to get here. Whatever your choice, the reward is huge!

Although there are no ferry crossings to Bordeaux, plenty of boats arrive on Brittany or Normandy shores daily. Visitors wishing to embark as a foot passenger should know that direct train services from the port towns are few and far between. This means that bringing the car is almost unavoidable unless you're willing to make a couple of changes.
The time it takes to drive from the UK depends very much on which ferry crossing you've chosen and how leisurely your approach is to touring through France. Nonetheless, it is always possible to drive down in a day or a night if you're equipped with a second driver.

Country roads in the Dordogne Valley

If this doesn't float your boat, the Eurotunnel links Ashford, Folkestone and Dover to Calais in less than no time. The drive will take longer from Calais than other ports such as Le Havre or Saint Malo but drivers will always be rewarded with some significant sites to stop off at along the way.

Like most of France's European neighbours, its 'autoroutes' are a network of toll-paying motorways that span the length of the country. The amount you pay depends on the type of vehicle you're driving and how far you’ve travelled within the toll zone. As a rough guideline, your toll bill will cost anywhere between €15 to 50 each way depending on the route and will take roughly 5 hours of easy freeway-style driving from Paris to Souillac.

All tolls except either cash and/or credit card. However, taking the scenic route is a good option if time is not of the essence or if you're keen on seeing a bit of the countryside en route. Although what you save in motorway tolls will be lost in time, driving the back roads or 'départementales' can be very rewarding in terms of all the beautiful places and viewpoints to be discovered. 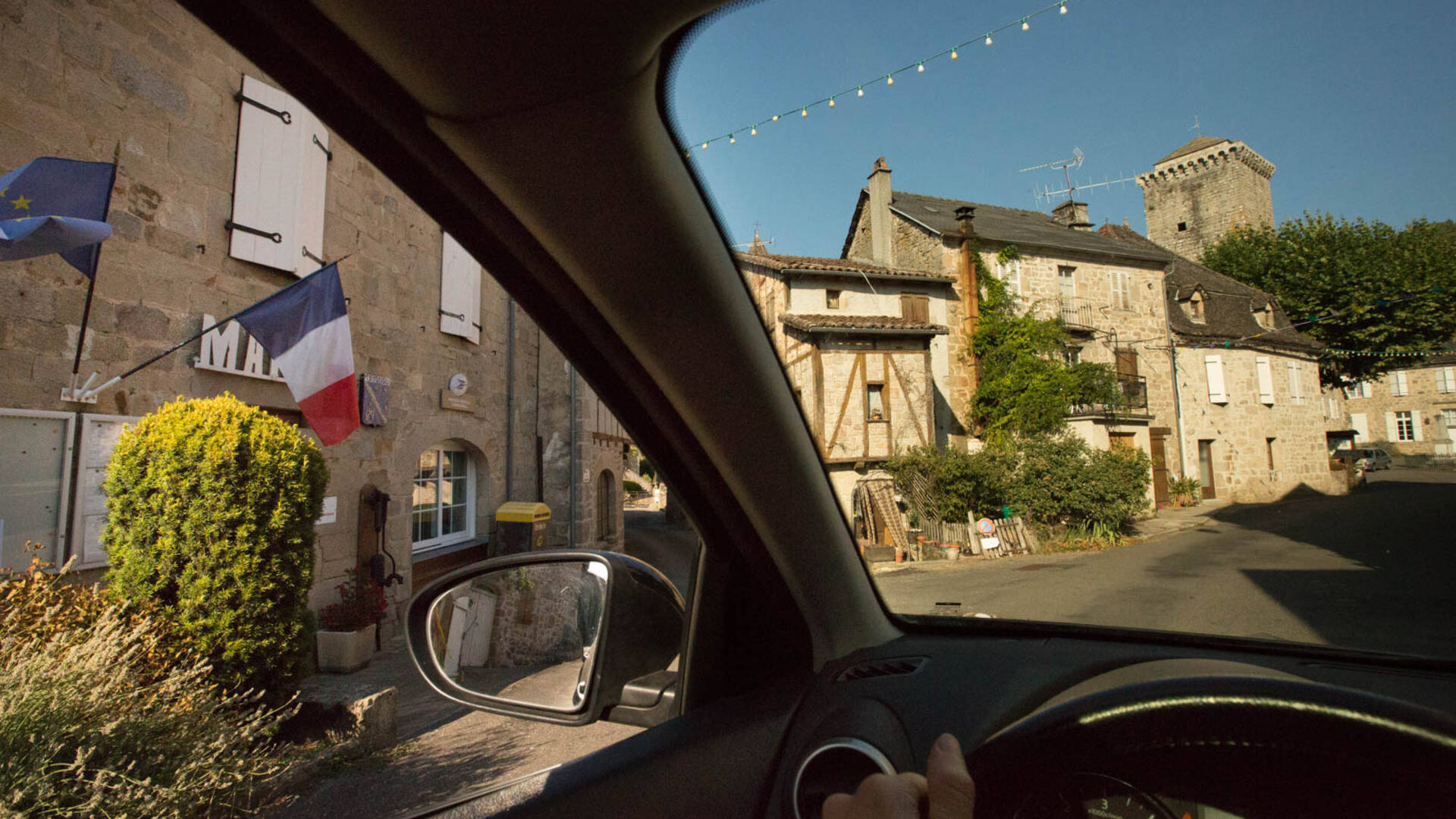 The two regional airports that serve the Dordogne Valley, one of which is to the east and the other to the west, provide easy access to all holiday-goers flying in from the UK.
The Aéroport Brive Vallée de la Dordogne is located only a few kilometres from many of the region's star attractions whilst the Aéroport Bergerac Dordogne Périgord is situated just 6km south of Bergerac. The international airports of Bordeaux and Toulouse also provide dozens of direct flights from the UK, however passengers should remember to count an extra 2-3 hours car travel from Toulouse and 1-2 hours from Bordeaux depending on the exact destination.

Eurostar links London St Pancras to Paris Gare du Nord in 2h20 or 2h30 with an average of 15 trains per weekday. You'll then have to connect on a TGV (SNCF) to your destination in the Dordogne Valley. Train fares can get a bit pricey at times, so make sure to book in advance.