The Dordogne Valley is the biggest regional producer of walnuts in France - the cultivation of this tasty food speciality has been an integral part of the region’s cultural and farming history.

A history of Noix

Originally grown in the empire of Persia, through trade and conquest it was the Romans that brought the walnut to France. Since about the 10th century it has been cultivated, and its medicinal and nutritional values were even peddled by the early doctors of antiquity.

In the Dordogne Valley four main varieties (Marbot, Corne, Granjean and Franquette) are grown and harvested. The delicious kernel of the walnut can be used in a multitude of ways. Fresh or dried, you can add them to a salad or combine them with Rocamadour goats cheese (a scrumptious combination). Roasted, dipped in sugar or chocolate, made into ice-cream or simply picked up from the ground and eaten there and then – fresh and delicious. It’s also remarkably good for you because this delectable nut is rich in fibre, Omega 3 and Omega 6, vitamins, magnesium, iron, phosphorus and manganese. 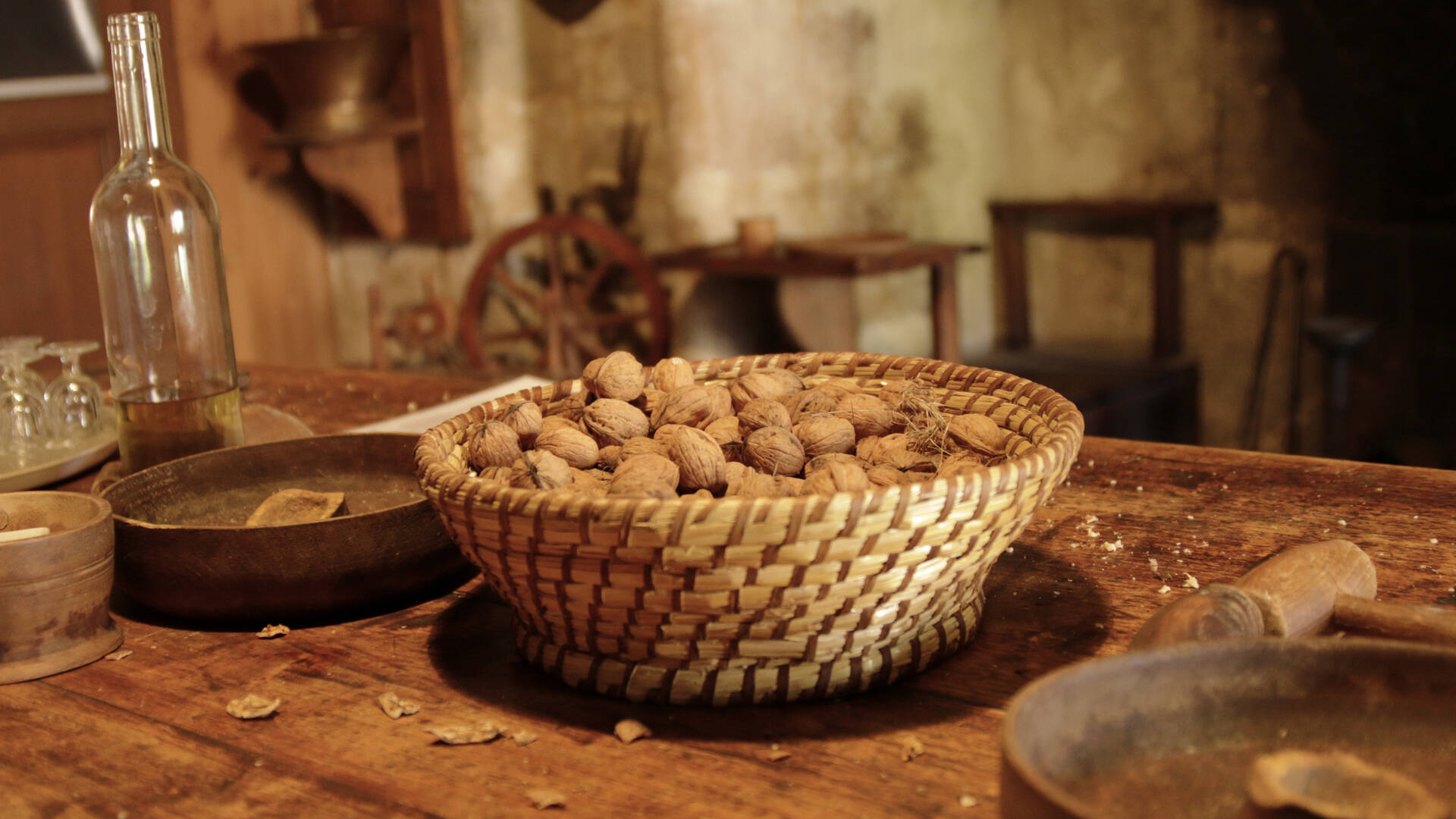 When buying, look out for the AOP label that covers the 4 major varieties grown here and guarantees quality food standards whilst also guaranteeing its geographical point of origin.

If you want to find out even more you can follow La Route de la Noix. A driving route that criss-crosses the Dordogne Valley landscape indicating where you can discover producers, mills, distilleries, restaurants, farm-hostels, and the artisans involved  in its cultivation. In the village of Creysse, the Station Expérimentale de la Noix is at the forefront of research and quality development of several varieties of walnuts.

China is the world leader in walnut production with 1 655 508 tons a year.
France comes in 7th with 38 314 tons a year. But the 4 main countries producing walnuts make up for two thirds of world production. 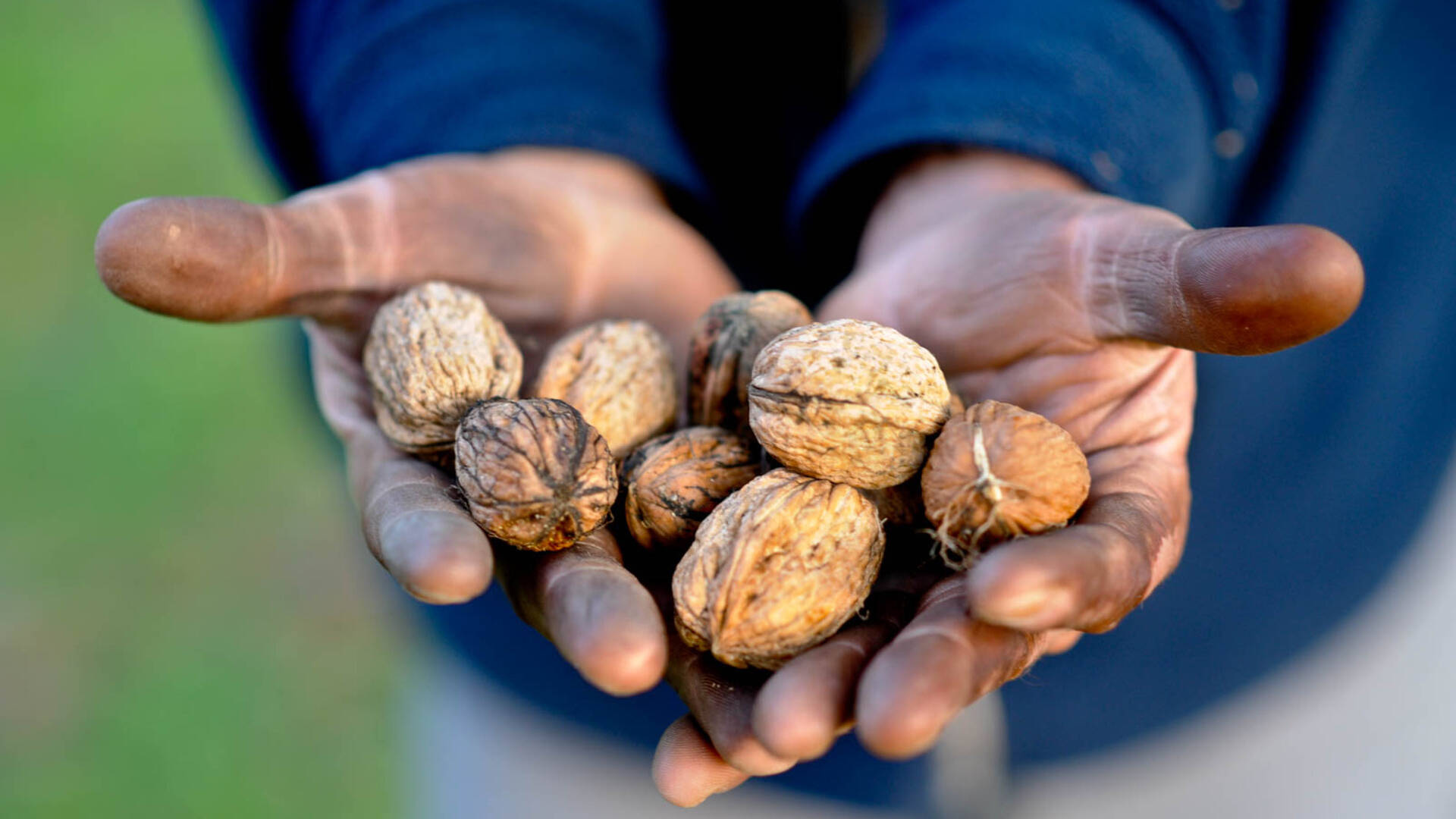 In Saillac, you can visit the Walnut Museum for a complete history. There is also a functioning Walnut mill in Martel (Moulin à huile de noix and Ferme auberge) where in the time honoured fashion, you can watch the walnuts being ground down by an ancient stone press as they are made into oil. You can also visit another mill in the Corrèze called Le Moulin de Maneyrol (in Pazayac) which also demonstrates the extraction of this culinary delicacy. Take home some walnut oil for your own kitchen. It’s extremely tasty drizzled on salads.

Ever wondered how they get all those walnuts off so many trees?

In October it’s harvest time. A clamp attached to a tractor is placed around the walnut tree’s trunk and then the tractor engine fully revved violently shaking the tree for a minute or so until all of the nuts have tumbled from it. Afterward, specially designed low to the ground vehicles that look like a conveyer belt on wheels vacuum up the fallen nuts. You will most probably come across one of these in October if you are lucky enough to be visiting in autumn when these walnut crops are harvested.

A tractor in the walnut grove

Don’t forget to try the distinctive local liqueur (Vin de noix) when aperitif time rolls around - made from walnuts of course - which you will find on drinks menus throughout the Dordogne Valley. This tasty alcoholic drink is made by marinating unripened walnuts and their green outer husks (picked in summer) in alcohol for over a year.

If visiting in autumn, try and go to the village of Thégra and Saillac for the walnut festival - an annual celebration of the harvest every October. The whole of these two villages turn out to celebrate the walnut in every which way with music, kid’s activities and much drinking and eating…

If you’ve still got some space in your bag for the journey home, pick up a small sack of walnuts from a local producer - much cheaper and unquestionably tastier than anything you will find in a supermarket. 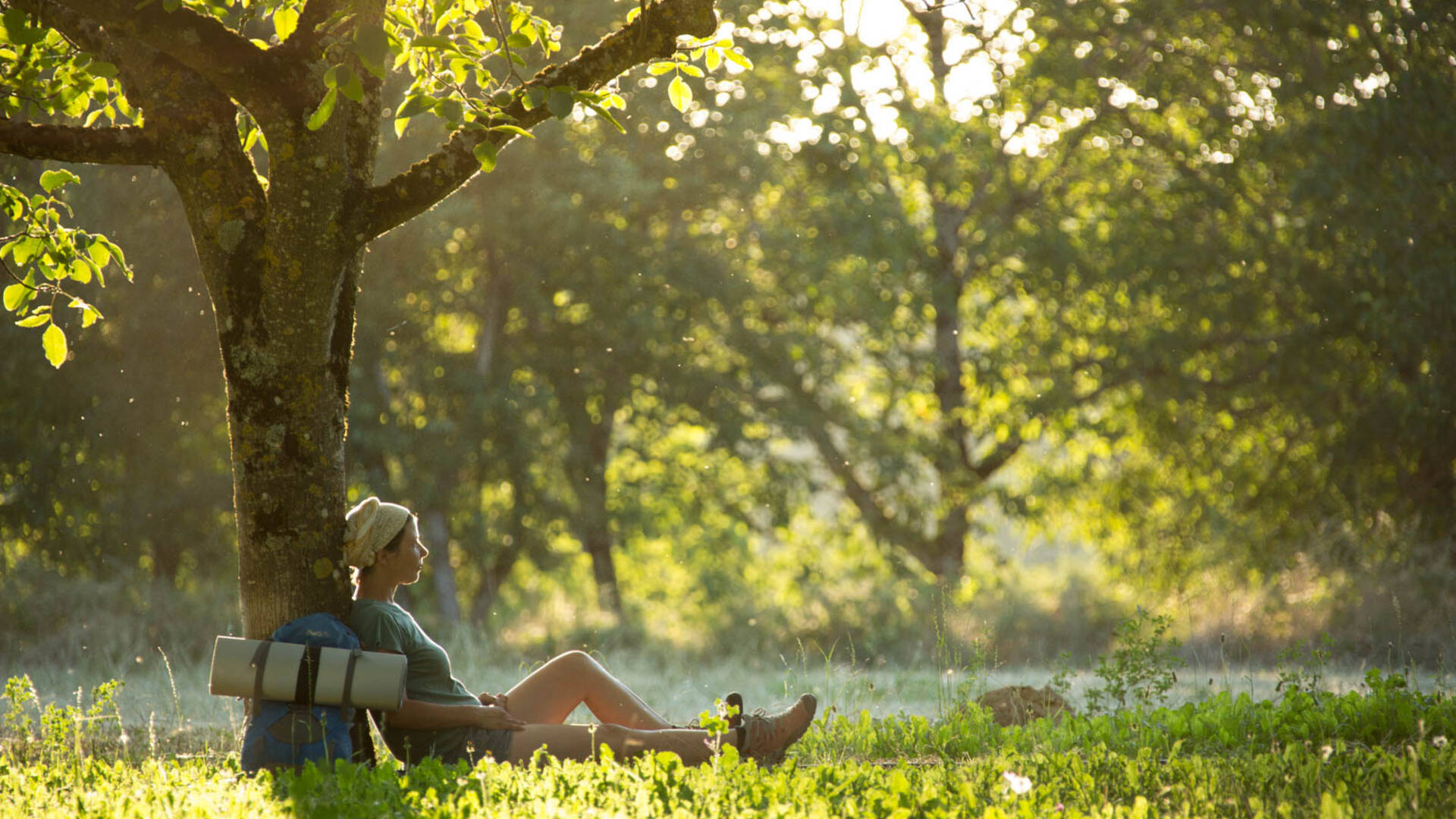