Everything you were afraid to ask but need to know

I don’t speak French, do they speak English?

It depends. A lot of the locals will be shy about speaking what little English they know. But you will find that many in bars, restaurants, hotels, tourist offices and major sites will be able to speak English well. If you encounter any difficulties you can always try gesticulating and trying out the French that you know -   you will be sure to work most language barriers out!

Isn’t it too hot in summer?

One of the draws for visitors to the Dordogne Valley is the temperate climate.
Even in summer, it’s hot but it rarely climbs beyond the mid ‘30s for any substantial length of time. In general, July is slightly hotter than August - expect a range from about 26-28 degrees. You will always find a choice spot to cool down though - be it a swimming pool, a shady beach beside the river or just swimming in the river itself. 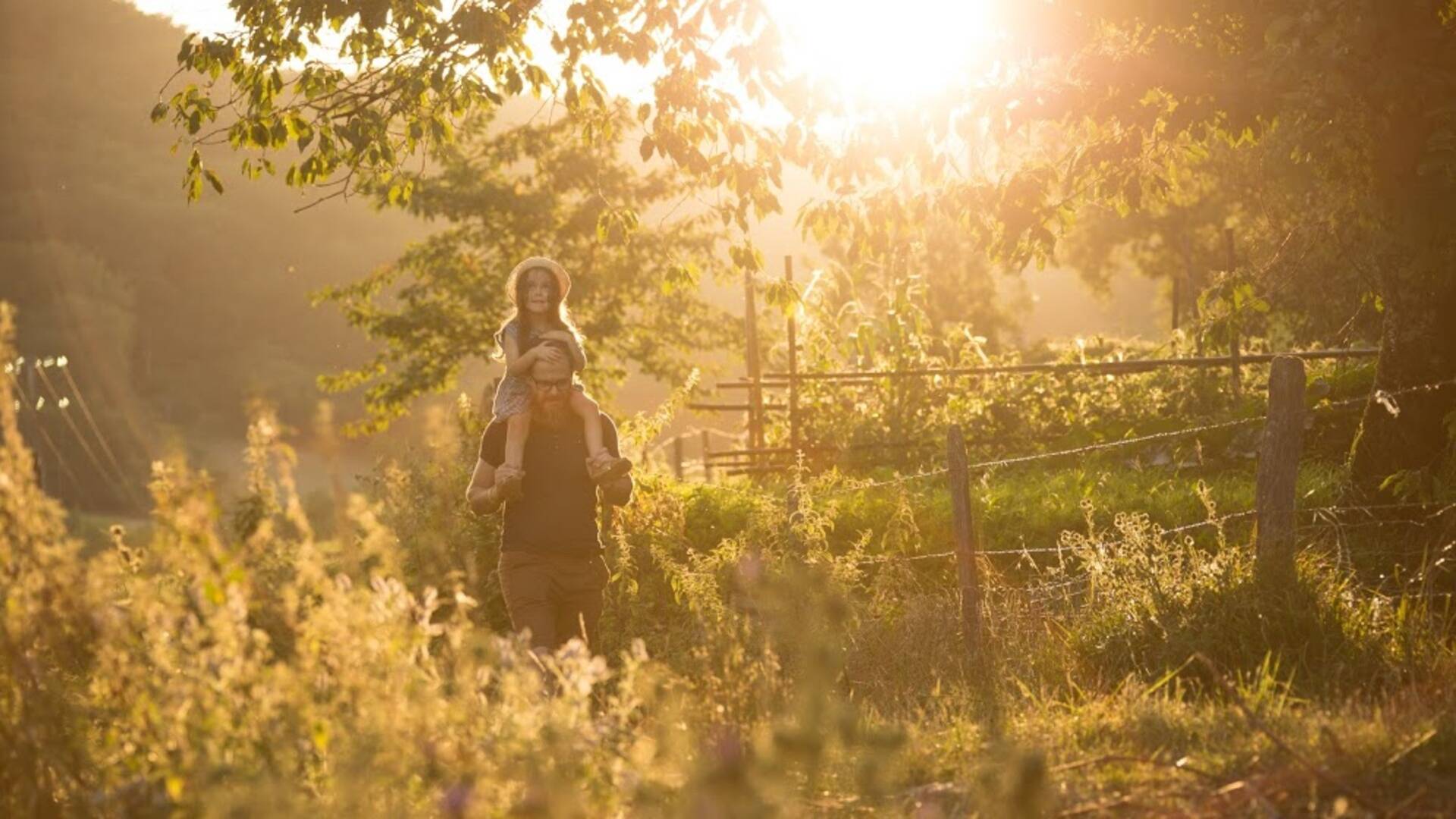 Sunset in the Dordogne Valley

Is the river clean enough to swim in?

Absolutely, the Dordogne River is the cleanest in France and has been awarded UNESCO biosphere status- so jump in.

Is the river safe to swim in?

In the summer months, as the Dordogne river serves part of a hydro-electric scheme (with dams in the Corrèze) the current is slowed. Consequently the river is calm and the current slow moving in most parts. There are no white water rapids (or crocodiles). However, it is a natural river so if you are looking for extra safety, choose the supervised beaches of the Dordogne Valley.

Can I drink the tap water in the Dordogne Valley?

Sure can. The water here is pure and regularly checked by the local authorities to ensure its quality. 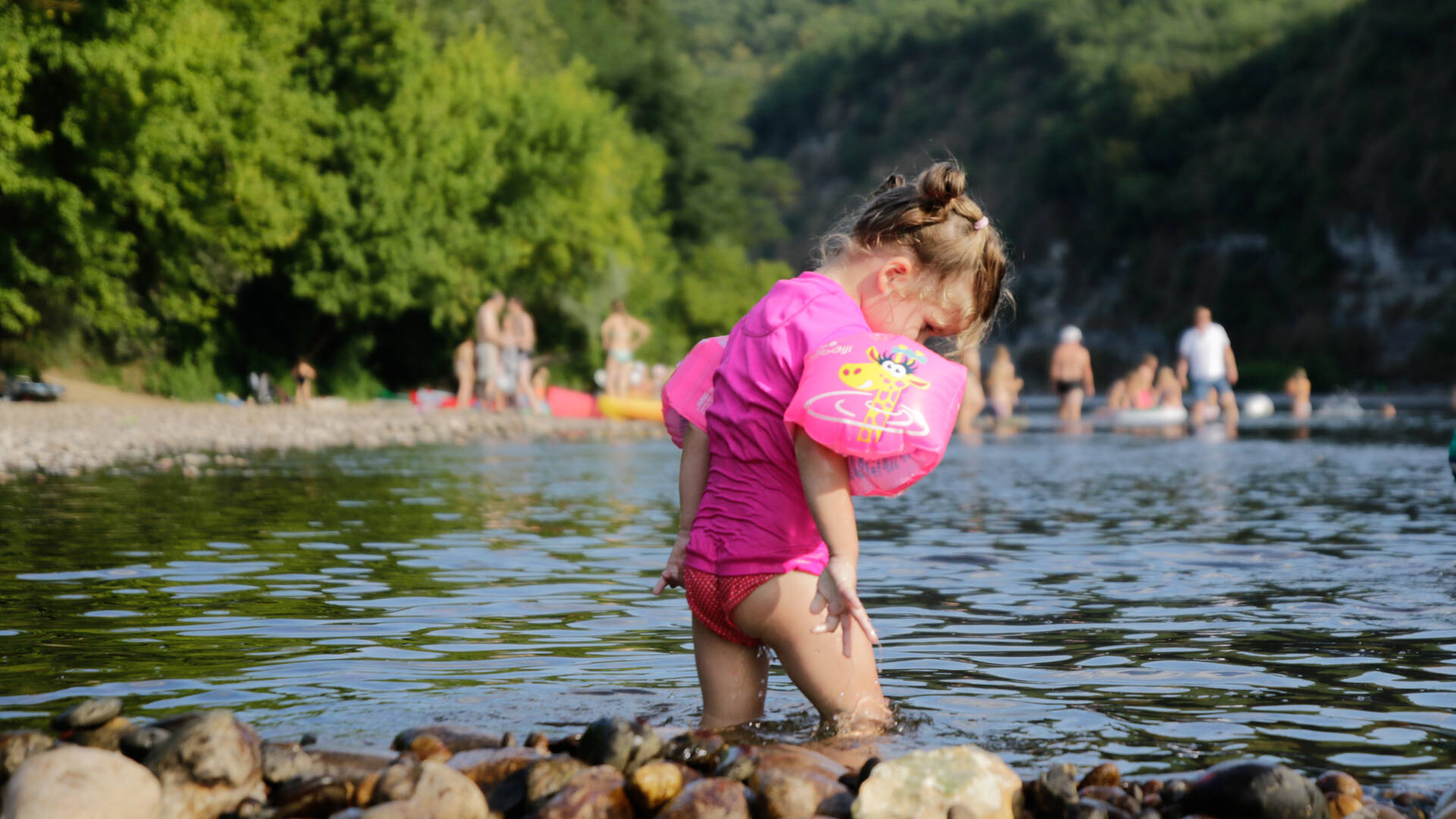 Swimming in the Dordogne Valley in Creysse

Can I use my credit card everywhere or should I bring cash too?

Like the rest of the world, the Dordogne Valley is increasingly moving toward a cashless society but at a much slower pace. Most sites in the area (castles etc.) will take credit cards as will almost all restaurants. Of course for car boot sales and the like you will need to bring cash and likewise for Farmers’ markets, night markets and day markets in general. Definitely take some cash anyway, as you may find one or two out of the way bars and shops in small villages that don’t take credit cards.

Please note that it is almost impossible to change your cash (Pounds or Dollars) into Euros as the majority of banks do not offer this service any longer. Your best bet is to withdraw cash in Euros on arrival.

Where is the cheapest place to get petrol?

Supermarket petrol stations tend to be the cheapest as a general rule.
And remember, the French drive on the RIGHT!!!

Market day in the Dordogne Valley

I need a curry/baked beans/marmalade/marmite/peanut butter...
Where can I get some?

You will find that most major chain supermarkets in the region will have these and more in the ‘world section’.

What time should I go and eat in a restaurant?

In the Dordogne Valley, most locals eat later than Brits. So expect dining from 7pm at the very earliest. 8pm tends to be the time people book a table for. Also be aware that lunch hours are quite religiously observed (12-2pm) so bear this in mind to avoid disappointment

I am a vegetarian. Will I still be able to eat?

The Dordogne Valley is becoming more and more vegetarian friendly. Most of the time you will have a vegetarian choice. Top local favourites are the sublime walnut and goat’s cheese salad, cep or truffle omelettes and for those who eat fish - succulent trout freshly fished from the Dordogne River itself! 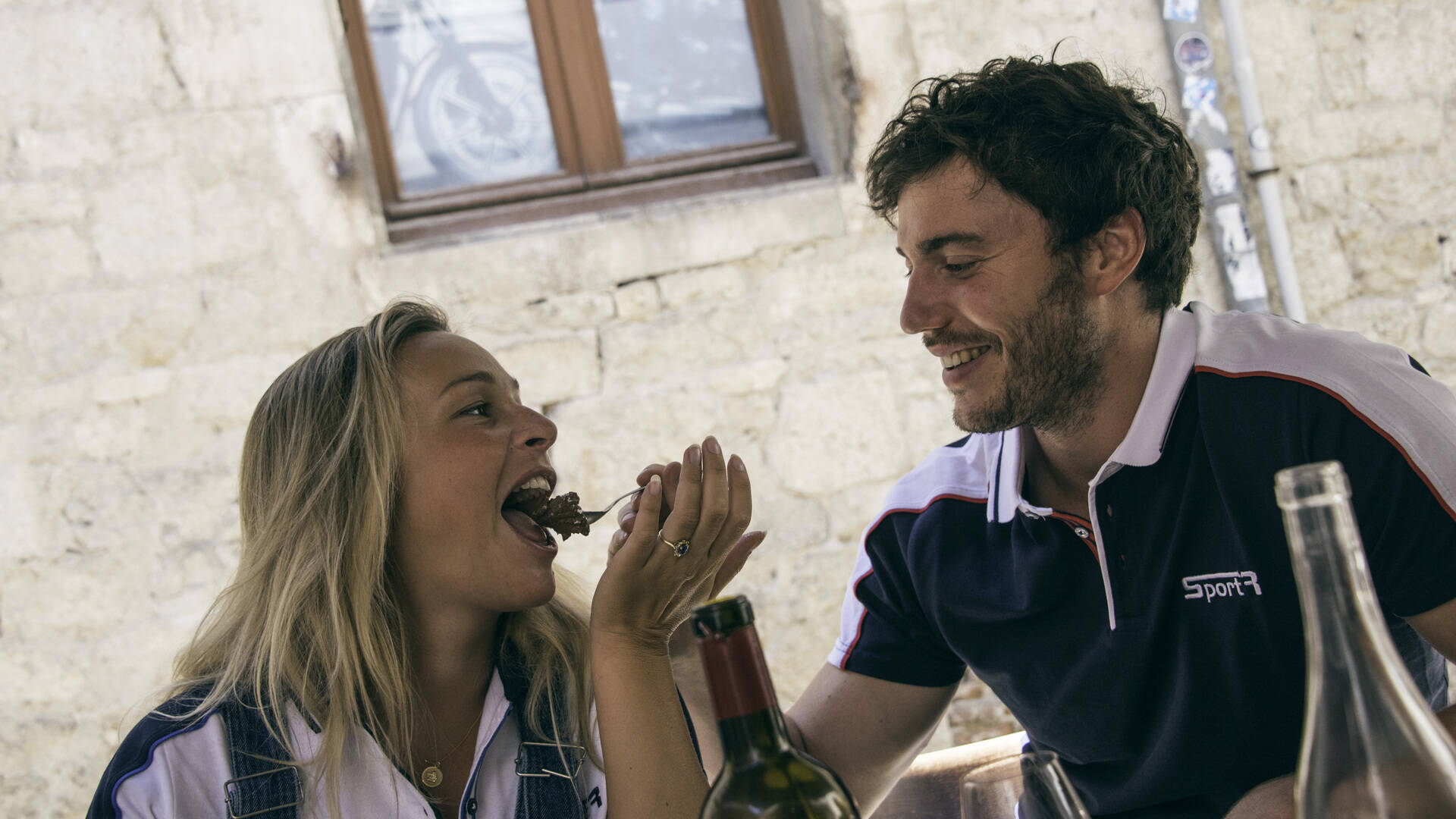 Eating out in Martel

How many kisses should I do (& which side do I start)?

First off, don’t just start kissing everybody you meet on the cheek. If you start kissing your waiter on both cheeks people will definitely think you are odd! You need to know someone a little first. Unless they make the first move - so to speak… In the Dordogne Valley, two kisses is the norm, and there is no correct side to start on.

When do shops close?

Life moves more slowly in the Dordogne Valley. A 24 city culture doesn’t exist here so watch out for the following.
On Sundays small shops will definitely be closed and major supermarkets open only until midday. You will still be able to pick up meat from the butchers or the morning’s croissants from a boulangerie though.
On Mondays, many smaller shops in smaller towns will be shut, as they will have opened on Saturday and the French shopkeepers need a rest!  Also, shopping culture is by no means 24/7 so be prepared for small shops to shut completely between 12-2pm for lunch during weekdays.

In general shops open around 10am and shut around 7pm in the evenings. 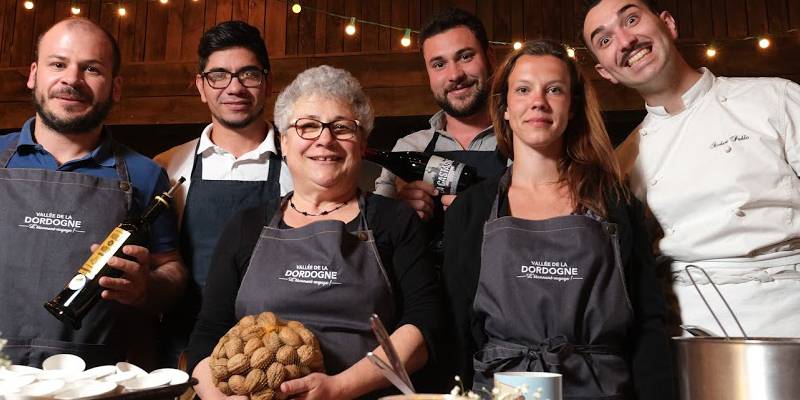 Restaurateurs and producers of the Dordogne Valley

Contact information for exploring the region : the Dordogne Valley Tourist Office listings and friendly staff there to help you along the way.